Our investment philosophy and processes allow us to buy when our targeted investments represent value. Many people know Warren Buffett as a value investor, buying “cigar butt” companies so cheap that they often had as much chance of continuing as a business or being sold for scrap. But Warren Buffett credits Charlie Munger for opening is his eyes to buying quality companies.

Charlie convinced Warren to buy See’s Candy, a legendary West Coast chocolatier for $25 million in 1972. Between 1972 and 2014, See’s produced $1.9 billion pre-tax, with its growth having required added investment of only $40 million. One of See’s Candy’s most valuable assets that does not appear on the balance sheet is its brand.

Additionally, through watching See’s in action, I gained a business education about the value of powerful brands that opened my eyes to many other profitable investments.

While it is not easy to assign a value to brands, a number of organisations do produce annual brand value rankings. WPP, the worlds largest communications group, publishes the annual BrandZ Top 100 Brands ranking and assigns a value to each of the world’s top 100 brands. The BrandZ report draws a strong correlation between brand value growth and investor return.

SOME OF THE WORLD’S GREAT BRANDS 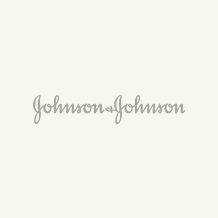 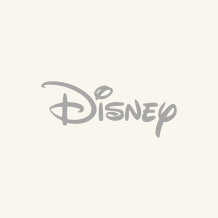 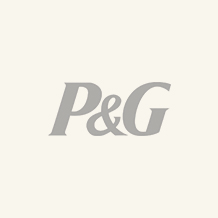 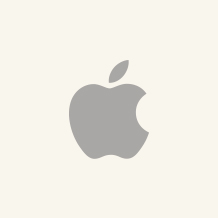 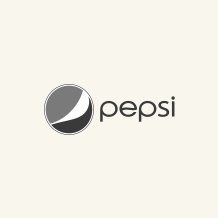 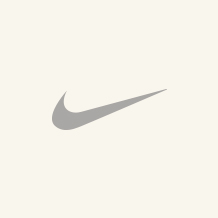 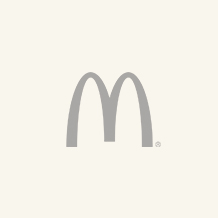 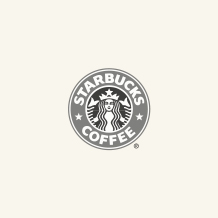 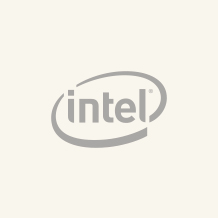 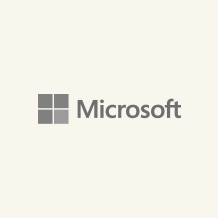 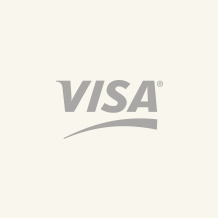 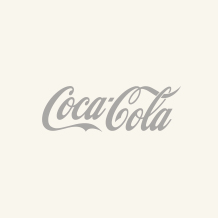 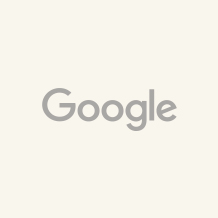 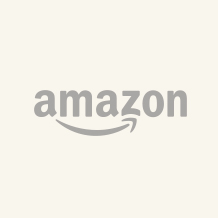 Dividends, when reinvested, unlock the power of compounding. Cash, in the form of dividends, generated from investments, is reinvested in shares that in turn produce more dividends. In the words of Warren Buffett, “Envision rabbits breeding.”

For example, by investing $10 000 in Coca-Cola and just reinvesting the dividend annually, you can grow your annual payout at a rate of 13,49%, resulting in a 69% higher annual dividend after 20 years.

CONSTRUCTING A PORTFOLIO AND EXECUTING YOUR INVESTMENT STRATEGY OVER DECADES

While the AXIAM investment philosophy is easy to understand, it does not mean that it is simple to execute. If it was, everyone would be rich.

Portfolio management requires extensive reading, a deep understanding of business and finance, experience and a great deal of emotional control. These following questions need to be answered on an on-going basis.

Of the total shares in the investment universe, which ones should you buy?

How much should you invest in each share in your portfolio?

What is the outlook for the company, based on the latest financial results as described in the annual and quarterly statements?

What is the company’s competitive advantage and is it still intact?

Is the brand value growing? Is it competitive in its sector?

What is the value of the company vs. the current price of the share?

If the share were to decline by 30%, would you still be a buyer?

Satisfactory investment results, as with superior performance in any endeavour, requires insight, emotional control and hard work. AXIAM Capital’s fund management team works tirelessly every hour of every day to deliver superior investment returns with a particular focus on an ever-increasing investment income for our clients.