Investing is a lifelong endeavour that requires constant learning and deep understanding. To invest better, you need to get smarter. The best way to get smarter is to read. A lot. This is known as the “Warren Buffett formula” as detailed in this excellent article from The Week

I just sit in my office and read all day.

What does than mean? He estimates that he spends 80 percent of his working day reading and thinking.

You could hardly find a partnership in which two people settle on reading more hours of the day than in ours.

When asked how to get smarter, Buffett once held up stacks of paper and he said… 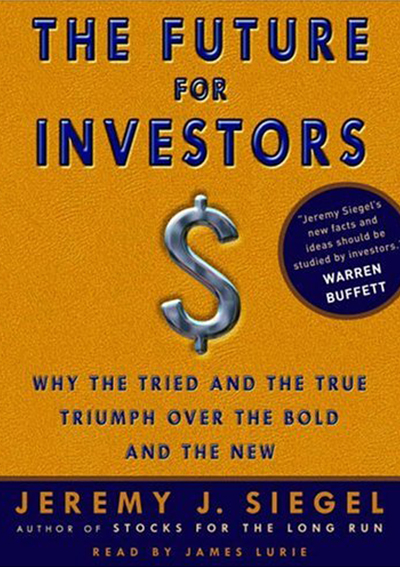 The Future for Investors: Why the Tried and the True Triumphs Over the Bold and the New

The book gives thought to the careful selection of stocks. You don’t have to buy the latest and hottest stocks to get the best returns. The Future for Investors reveals new strategies that take advantage of the dramatic changes and opportunities that will appear in the world markets. 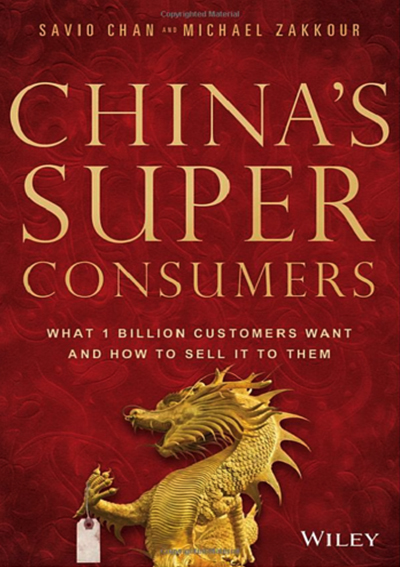 China has transformed itself from a feudal economy in the 19th century, to Mao and Communism in the 20th century, to the largest consumer market in the world by the early 21st century. China’s Super Consumers explores the extraordinary birth of consumerism in China and explains who these super consumers are. 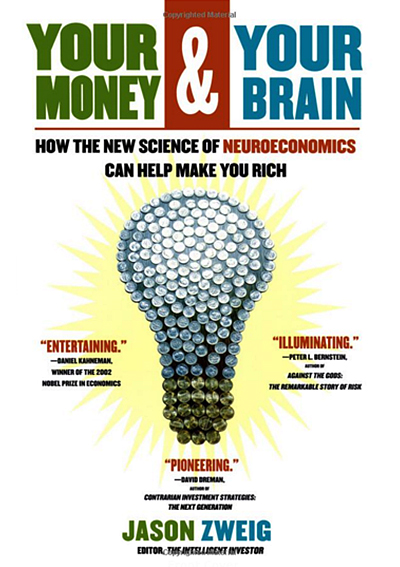 Your Money and Your Brain: How the New Science of Neuroeconomics Can Help Make You Rich

Taking findings from the newest scientific research, the author shows what happens in your brain when you think about money and tells investors how to take practical, simple steps to avoid common mistakes and become more successful. 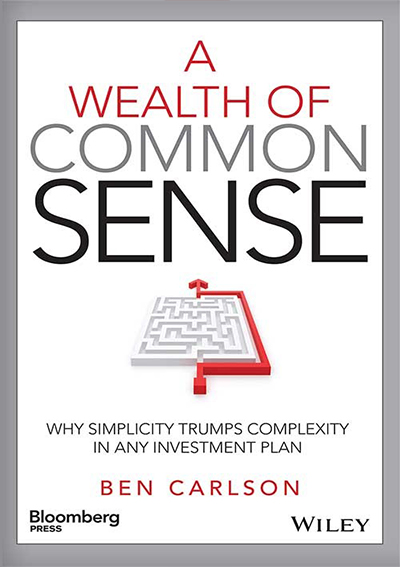 A Wealth of Common Sense: Why Simplicity Trumps Complexity in Any Investment Plan

The book is a simple guide to a smarter strategy for the individual investor. A Wealth of Common Sense sheds a refreshing light on investing, and shows you how a simplicity-based framework can lead to better investment decisions.